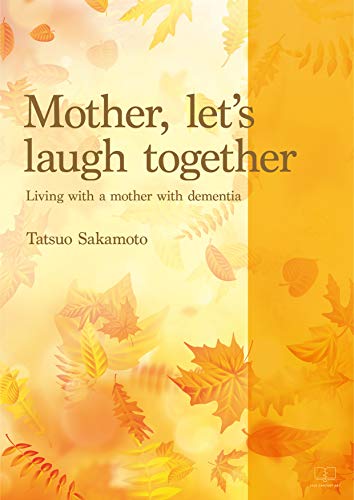 Mother, let’s laugh together : Living with a mother with dementia

I originally had a dream to publish a book. But before that, I wanted my Mother’s nursing notes.

While I was looking at my Mother, I kept writing what happened to me and what I felt in my notebook. Maybe I was comforting myself by doing so.

Around the time when my Mother left for the first anniversary, I kept organizing it in a word processor and putting it together in one book.

At that time, I happened to see the Japan Book Publication Society and decided to publish it. Even though it was not so great, it was a dream come true. I was sure Mother would’ve been happy, too.

However, as time went on, I learned how difficult it was to make a book, and on the other hand, I also enjoyed the joy in completion. There are typographical errors. I asked many people some impossible and unreasonable requests at times, and I think that I inconvenienced everyone involved.

With the efforts of many people like this, books are born. Finally, I would like to express my sincere gratitude to all those who have done their best to complete this book. Thank you so much.

[AUTHOR]
Tatsuo Sakamoto
Born in Miyakonojo City, Miyazaki Prefecture in 1937. Since I was a teenager, I've loved writing and visited bookstores. After graduating from junior high school, he got a job and wrote novels (short sentences) essays and poems on a bulletin formed by colleagues at the company.

When I was in my twenties, I woke up to what it took to hone myself, and for that I entered a part-time high school (four-year night school) at the age of 25 in 1961.
After graduation, he got married and was given one son and one daughter, but divorced in 1989.
Currently living with a son with intellectual disabilities.
Struggling with activities related to people with disabilities. The activity status, essays, novels and struggles were published by the Miyakonojo branch (news from the training group). 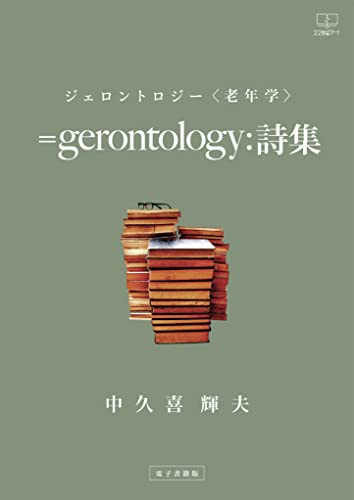 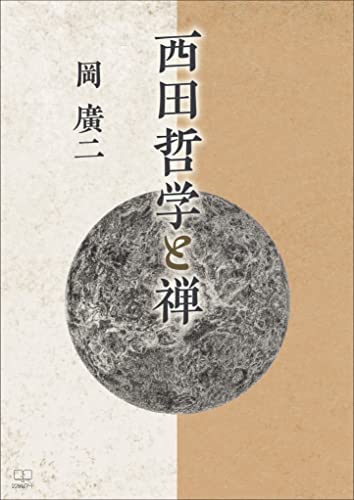 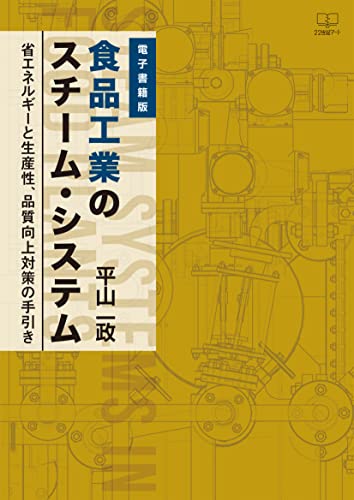 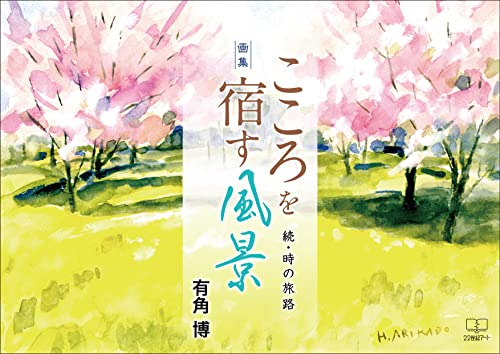 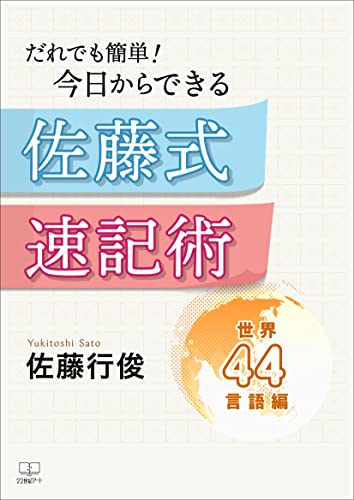 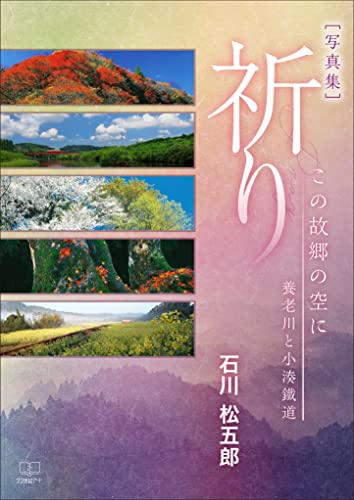 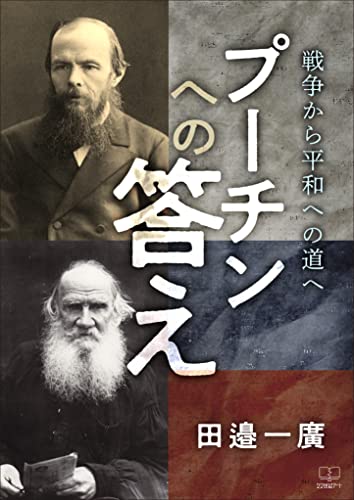 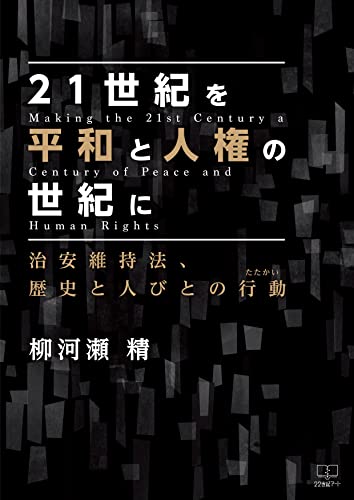 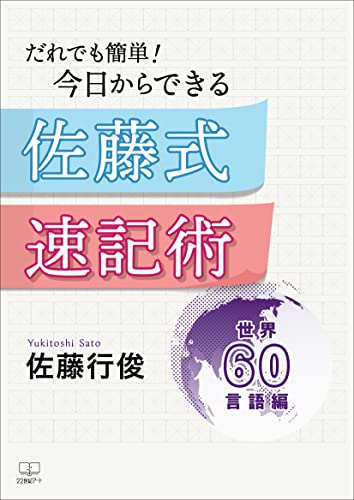 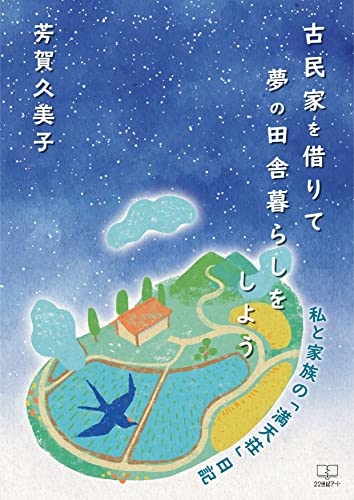