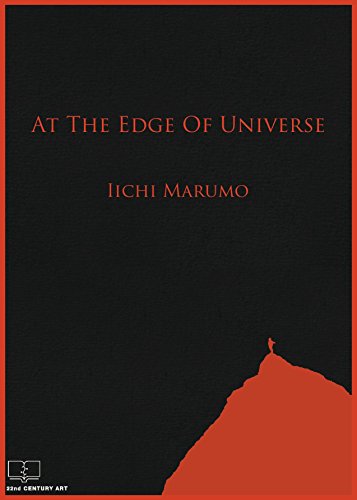 At the Edge of Universe

It’s 21 century indeed. It’s a symbolic fact that this kind of poems appeared. It’s almost impossible that in this huge Universe there is only one planet like ours - with life on it, so it’s natural to start thinking that there is “a star who wants to explore Earth”. Author is a redactor of “Himuro” - a poem magazine published in Shinshu. Here are his recent poems. (Shinichi Miyachi) 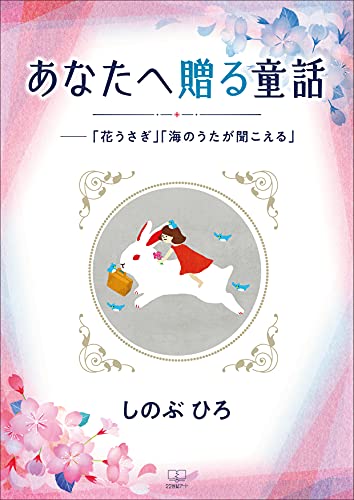 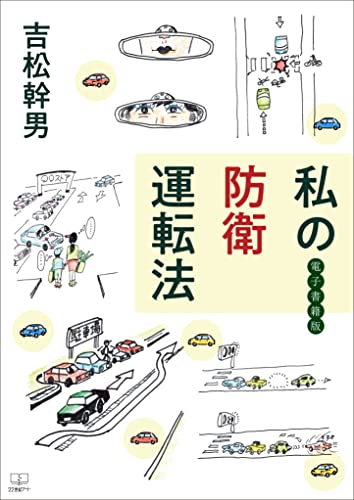 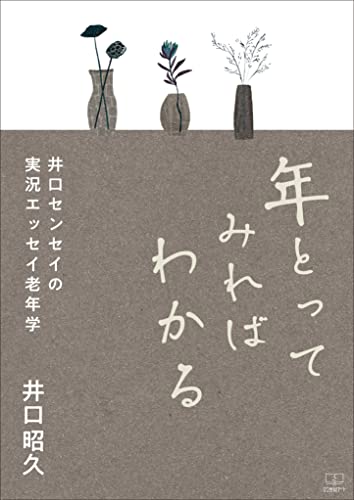