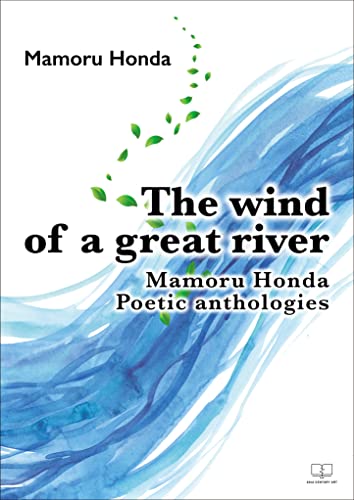 The wind of a great river - Mamoru Honda Poetic anthologies

The original poem of the collection titled "Wind of Taiga" was submitted to the 35th Saigyo Festival Tanka Contest in April 2014.
I'm still alive, singing on the banks of the big river, but I'm still alive
Mr. Hikaru Koike, the winner of this competition, chose this song as an excellent poem, and it is a memorable song that I went all the way to Chusonji Temple in Iwate Prefecture to receive the certificate. As a comment of the selection at this time, "There is no big river in the true sense in Japan". Although I agree with that, I would like you to understand the general interpretation here as the "big river" Yoshino River. Hundreds of meters north of his home, the great Yoshino River continues to flow forever. The flow of the river calls the wind, and the wind plays a rhyme. I was born and raised by the riverside and buried my bones there.

[Author profile]
Mamoru Honda
Born in Tokushima City.
He graduated from Tokushima Agricultural High School (now Josai High School). He begins his tanka to commemorate his graduation from Nihon University (correspondence course). He joined the local association "Tokushima Tanka Federation". he is an editor. He won the Tokushima Tanka Prize. He is the 6th representative of "Tokushima Tanka" and is currently an adviser. He is the vice chairman of the Tokushima City Cultural Association and the Tokushima Oyu Shimbun poetry selection.
In 1997, he published his first collection of poems, "Wind of Ikuno". In 2009, the second collection of poems "Tanada no Kaze" was published. 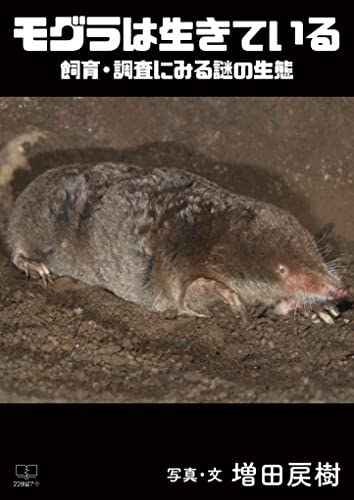 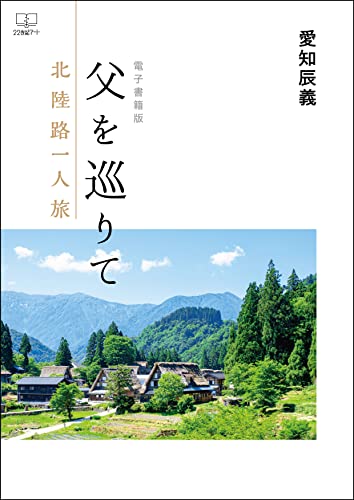 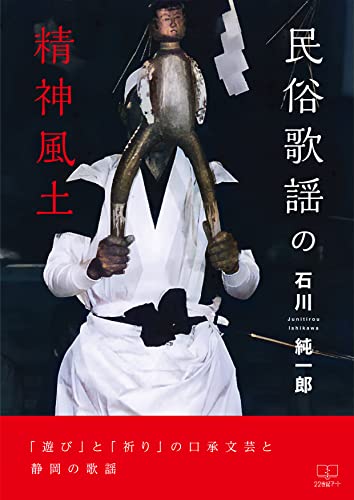 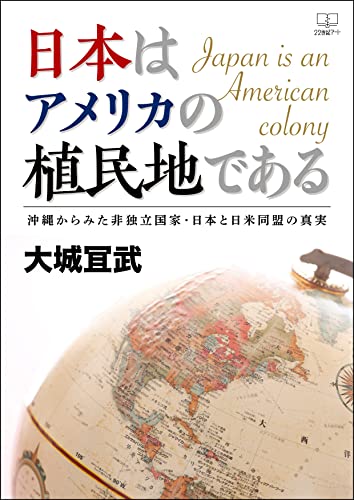 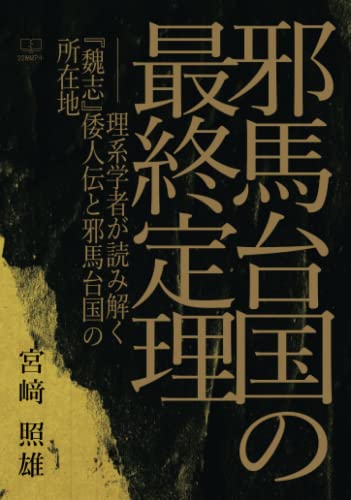 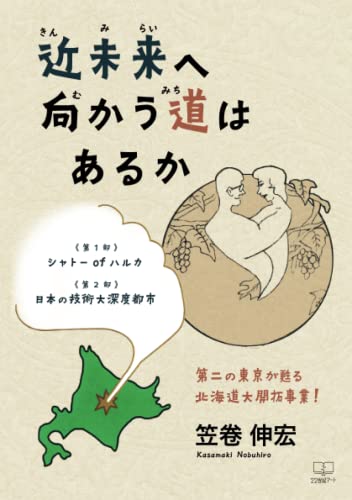 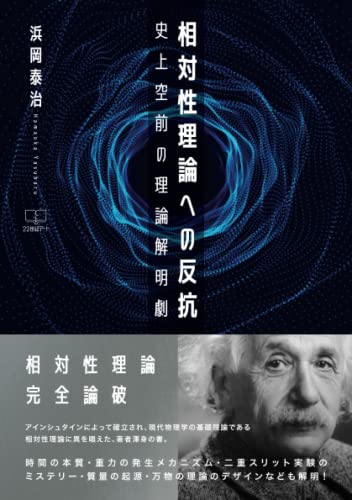 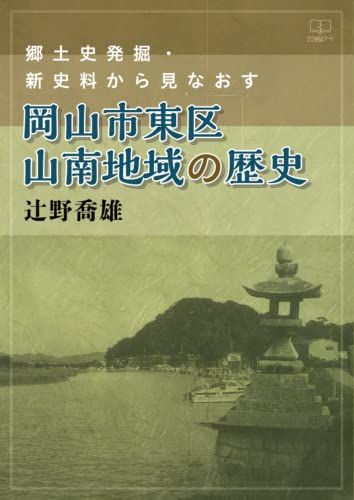 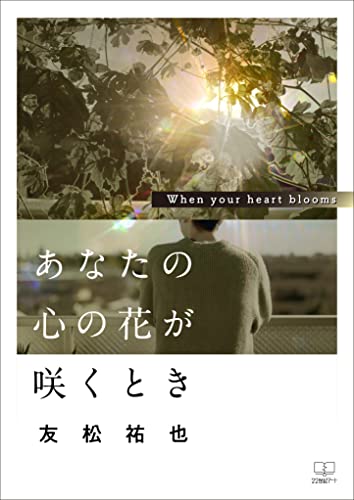 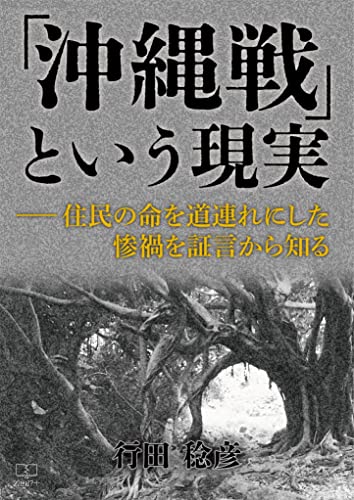 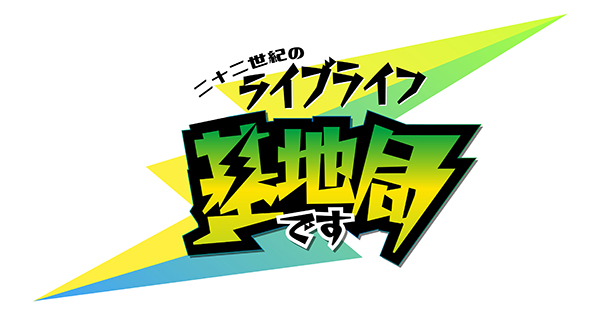