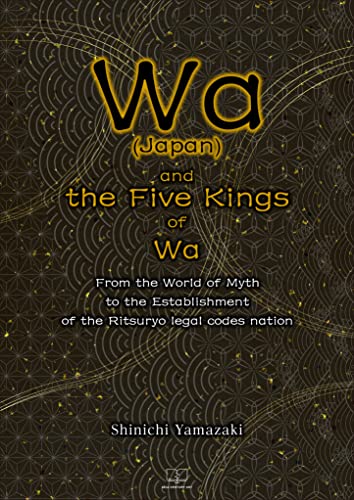 Wa (Japan) and the Five Kings of Wa: From the World of Myth to the Establishment of the Ritsuryo legal codes nation

[About the product]
- One of the significances of studying ancient history is to be able to better understand the present -
A study of the ancient history of Wa, the Five Kings of Wa, reveals a close relationship with East Asia and the Korean Peninsula. It is important for us modern people to know and understand history in terms of political and friendly relations with neighboring countries. And the path leading to the Ritsuryo state is a comprehensive history of new and ancient Japan, which is a bird's eye view of the magnificent flow of history by traversing a huge amount of historical materials and literature.

[Comment from person in charge]
It is true that the events of ancient times are stories of the distant past. I think that you are reading this book that knowing is actually very important for us today. This is a highly recommended book that provides a compact overview of Japan's ancient history.

[Achievements]
"Research on external culture of skin grafts," Transplantation
Transplantation, vol.6 No.2 X p122, 1971
Original article "An X-ray study of the length and internal diameter of the large intestine in Japanese," Journal of the Japanese Society of Colorectal Endoscopy, Vol. 47, No. 1, 1994, and many others. 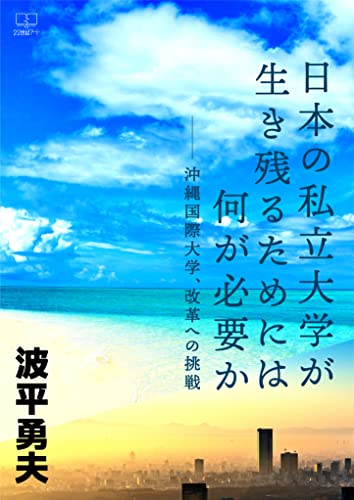 Wa (Japan) and the Five Kings of Wa: From the World of Myth to the Establishment of the Ritsuryo legal codes nation 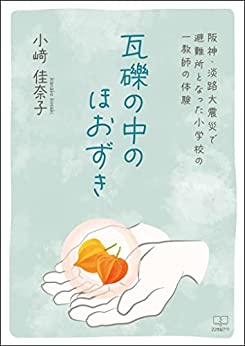 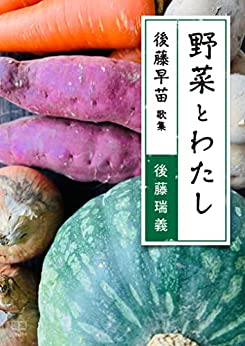 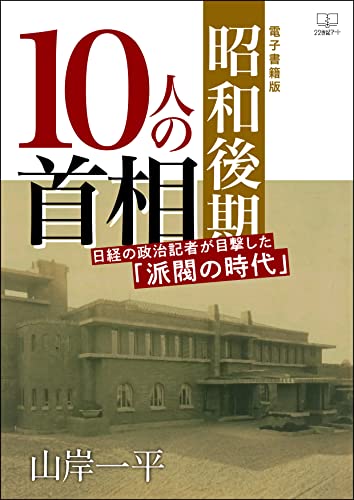 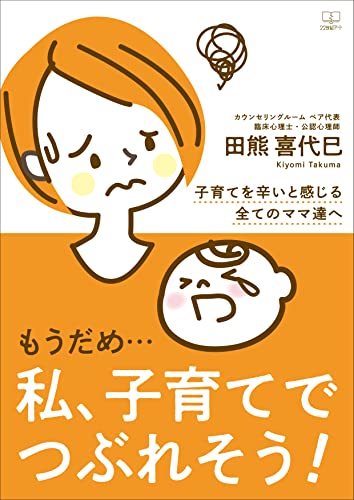 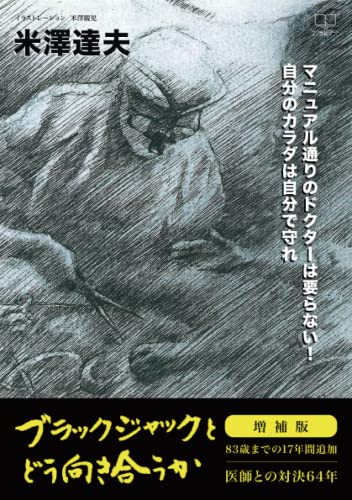 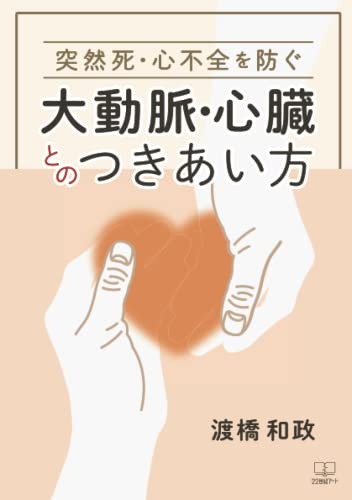 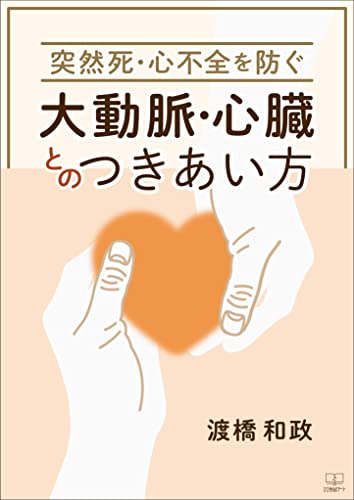 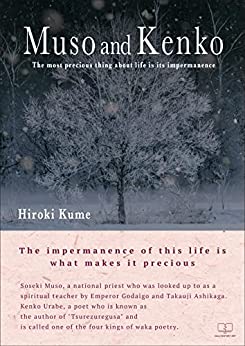 Muso and Kenko : The most precious thing about life is its impermanence